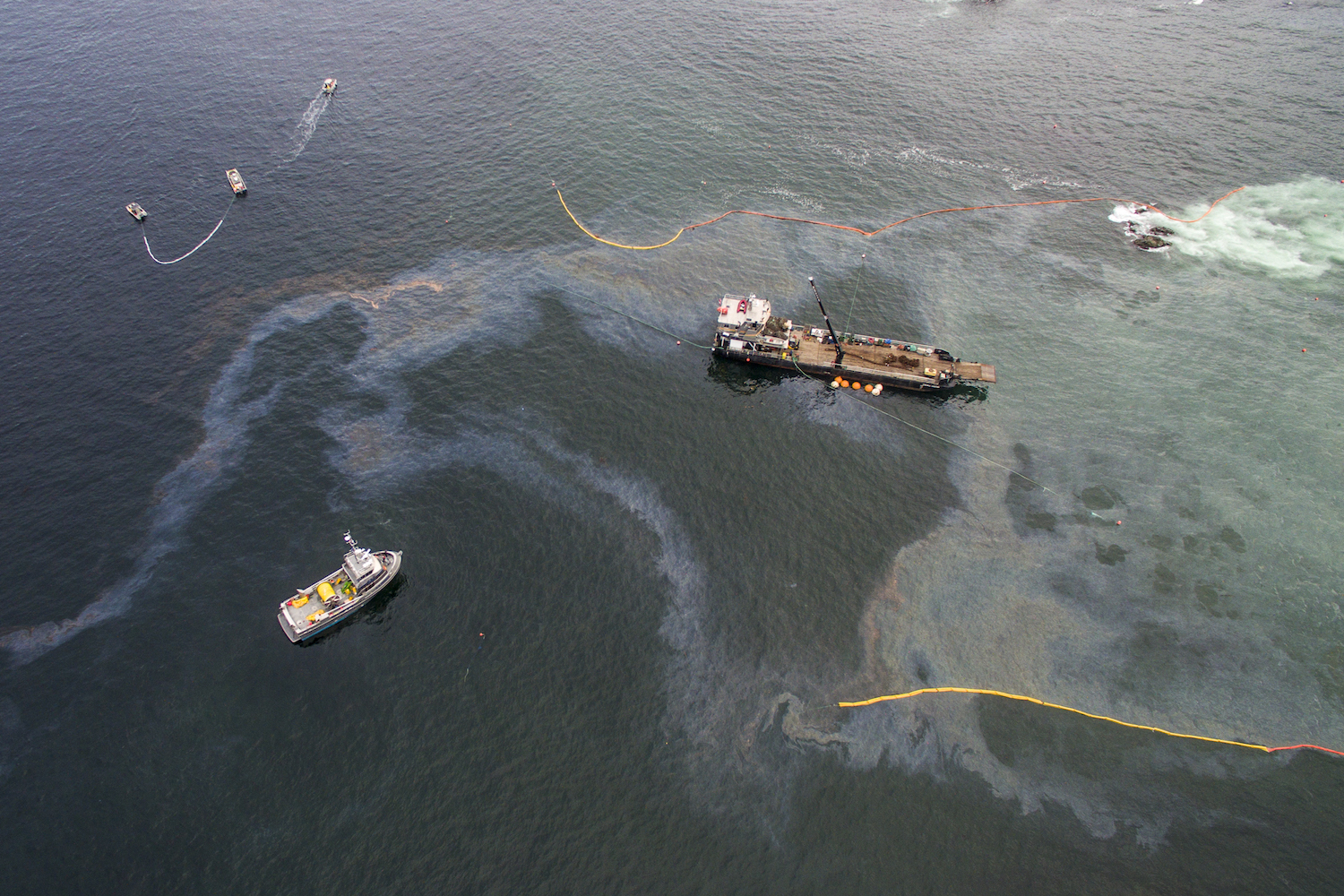 In the film, the primary character, Ella, is on a quest to prevent oil spills in her people’s territory within the Great Bear Rainforest. But as the photography for this film project wrapped up a terrible and ironic twist took place in real life: the Nathan E. Stewart ran aground near Gale creek, contaminating the seas and traditional harvesting sites in Heiltsuk territory with over 100,000 liters of diesel and other pollutants.

Zoe immediately followed up Kayaking to Klemtu with another film project: Impossible to Contain.  Done in 360 degrees, this moving film takes the viewer into the chaos of the spill’s aftermath, but also into the dining room of Zoe’s family where a feast of traditional foods is enjoyed to honour Gale creek.

Impossible to Contain is a heartbreaking, yet intimate and beautiful film that has been viewed almost 100,000 times on Youtube. It points a finger at the inadequate spill response systems of the Federal government, but is also a tribute to the tenacity of the Heiltsuk people and their unshakable ties to their territory – ties that resonate with all of us as central coast First Nations.

Within a year of the release of Zoe’s films and the Nathan E. Stewart disaster, the Heiltsuk Nation faced another major spill threat when a barge containing 12.5 million liters of diesel broke free from its tug, the Jake Shearer, off Goose island. Our Nations held their breath as the fuel-laden barge drifted towards the rocks. Thankfully, the barge was recovered and no petrochemicals were spilled.

Nonetheless, the incident was a scary reminder of our Nations’ vulnerability to another major spill in our waters. This is why the Heiltsuk published a report (PDF) last fall urging the Federal government to support the creation of an Indigenous Marine Response Centre (IMRC) on the central coast to provide timely assistance for marine emergencies where oil spills are a possibility.

The Heiltsuk propose a base on Denny Island with satellite locations along the central coast. The IMRC would employ a full-time staff of 37 locals who are familiar with central coast waters and weather, and trained in oil spill response. Fast response vessels and an Oil Spill Response Barge would be on call around the clock to significantly improve current response times for vessels in distress in this region.

“Indigenous communities bear the highest risk from marine shipping incidents,” says Heiltsuk Chief Councillor Marilyn Slett in a December 2017 press release, “and it’s time for our deep local knowledge and stewardship ethic to drive marine emergency response in the region. We look forward to implementing our proposal for an Indigenous Marine Response Centre with the support of all other levels of government and our neighbours.” 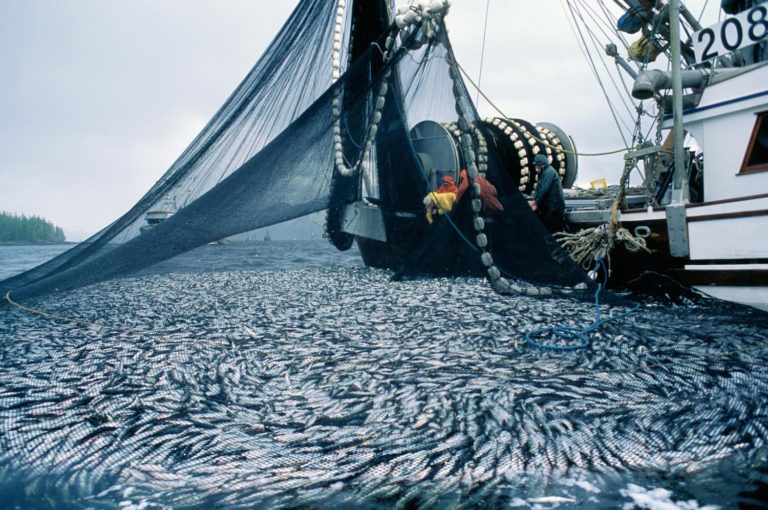 After years of difficulties with Fisheries and Oceans Canada (DFO), our Nations won a major victory this spring when DFO agreed to suspend the 2018 commercial herring roe fishery across the Central Coast. Central Coast herring populations have seen major declines from industrial fishing practices. The Heiltsuk and Kitasoo/Xai’xais Nations have each taken their own… 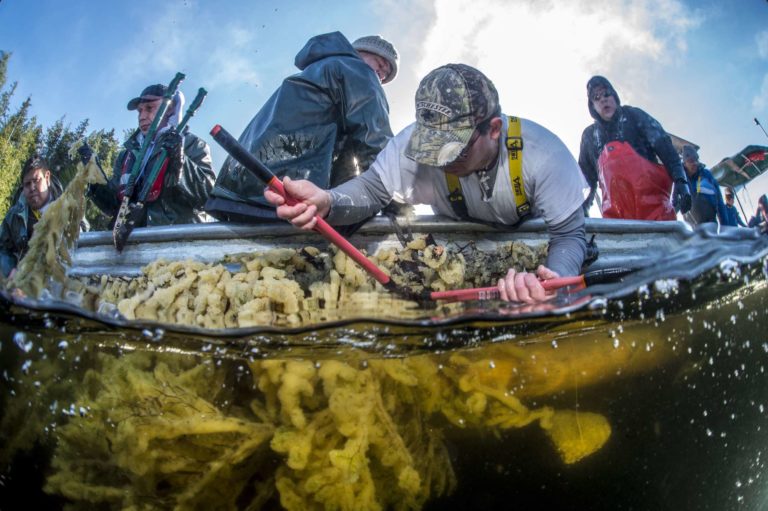 Mike Reid remembers when fishing in Heiltsuk territory was easier and far more productive. At age 12, he started commercial fishing with his grandfather and recalls catching their share of halibut, crabs, clams and other local marine staples without much trouble—all fairly close to home. “Now you have to go further, spend more time and burn more fuel,” says Reid…

Five months ago the Nathan E. Stewart made headlines when it ran aground in Heiltsuk territory spilling 110, 000 litres of diesel into coastal waters. The news reports may have faded but the impact of the spill has not…

CCIRA conducts science that matters to our people. All our research is guided by the objectives of our Nations’ marine use plans. And we’ve been busy! Here is a list of the papers we have published in top journals over the last two years. You can find links to these papers on our Reports page….

Marine environments are vulnerable to human exploitation, and Central Coast ecosystems are no different. Our territories have suffered from the effects of overfishing and other industries, like forestry, for decades. To preserve our Nations’ way of life, long-term conservation planning and monitoring of environmental changes are critical. Just ask Ernie Tallio, who’s seen the cumulative…